5 breathtaking Buddhist temples in Foshan and its surroundings

«Foshan» means «Buddha’s Mountain» in translation from Chinese. It’s a perfect place to see eastern gods’ serene smile with your own eyes and enjoy the aesthetics of Buddhist temples! Let us show you five excellent locations

Visit them during your trip and get familiar with astonishing Chinese culture. 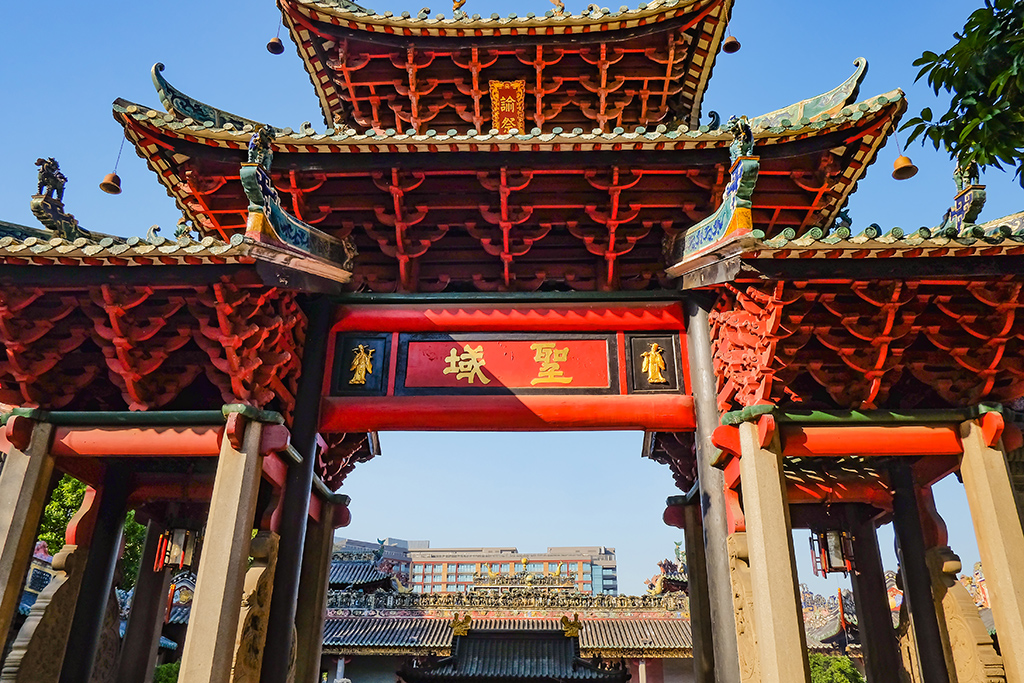 This temple is one of the most ancient in Guangdong province, where our furniture trips are held. It’s also within walking distance of our office: it takes less than 10 minutes to reach the temple. 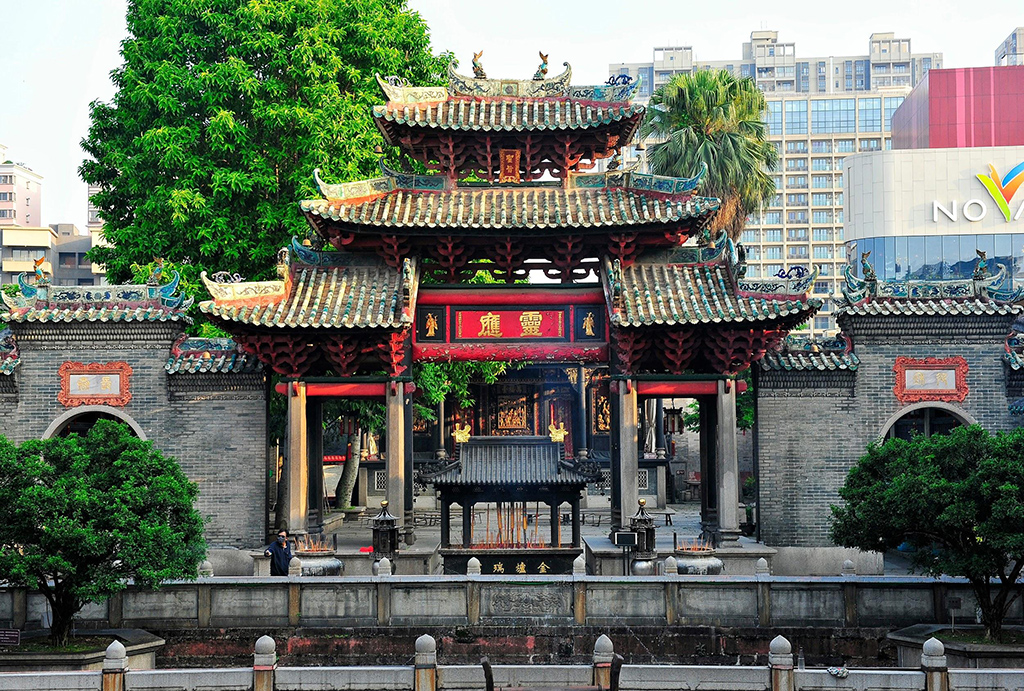 Foshan Ancestral Temple was built between 1078 and 1085. Throughout its existence, it was destroyed and then rebuilt. In 1950s it became a museum, which you can visit today. The magnificent Chinese architecture will greatly impress you: the temple is ingeniously decorated with carving, stone bas-reliefs and statues (about 2000!). What is more, steel nails weren’t used during the construction. 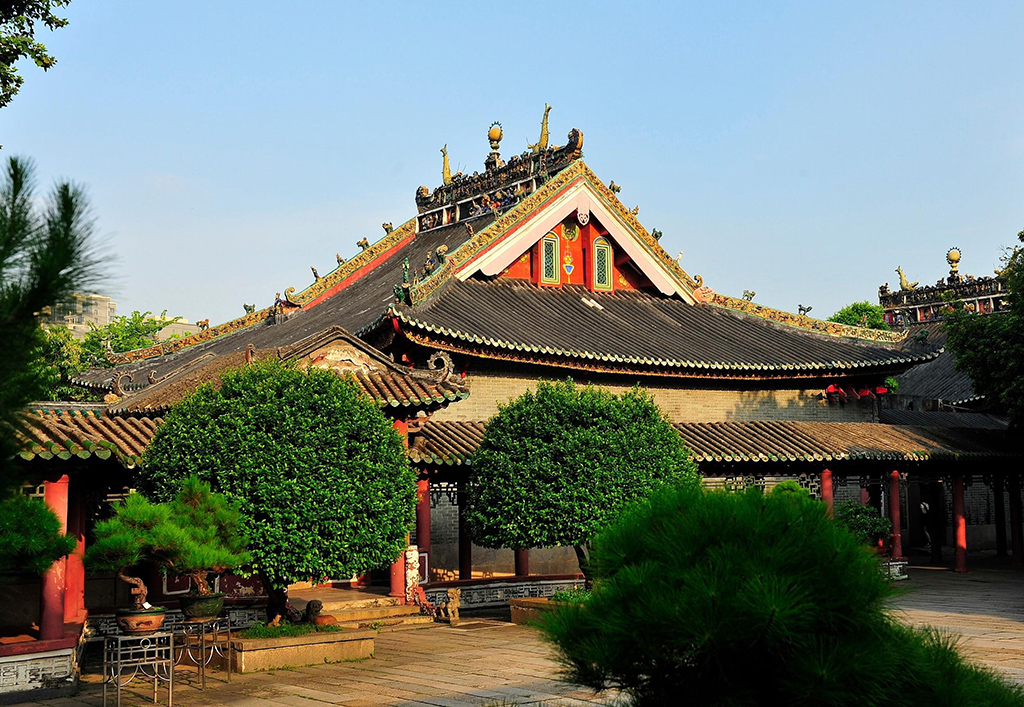 There are several exhibitions in the museum that focus on Buddhist heirlooms and the history of this place. Foshan is also known as the home of Kung Fu and admirers of the movies with Bruce Lee will enjoy thematic exhibitions, posters and performances of Kung Fu masters. 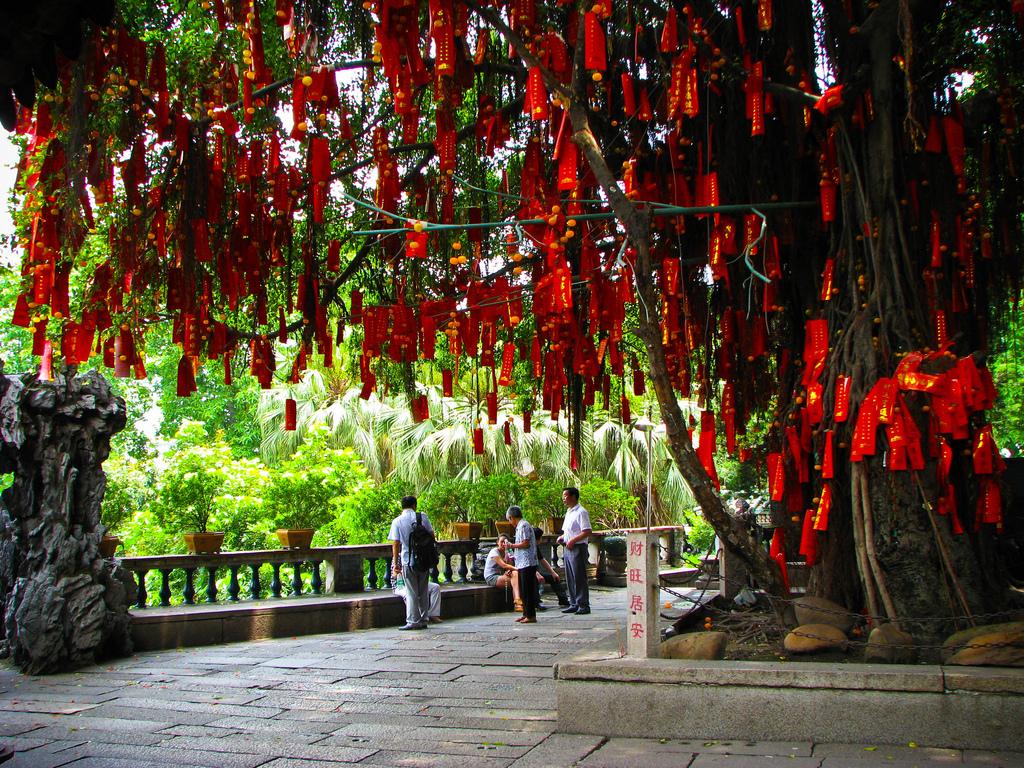 Performances are regularly held at the surrounding area and they’re not always connected with Kung Fu. For instance, the spectacular «Dragons Dance» is worth watching. If you get tired of this bustling city, you can relax at a picturesque park. 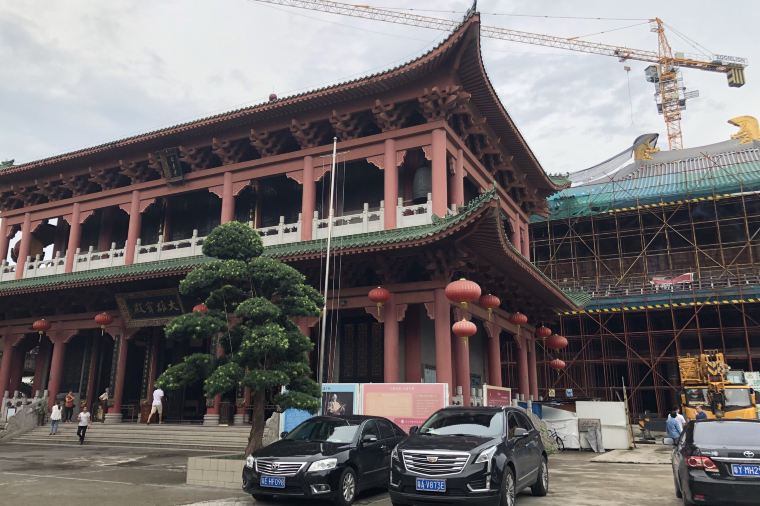 If you’ve already visited Foshan Ancestral Temple, you need to come to this temple as well: it is located approximately 100 meters from the first one.

Renshou Temple was built in 1656, the pagoda named Rui appeared near it in 1935 and was decorated with the green tile. 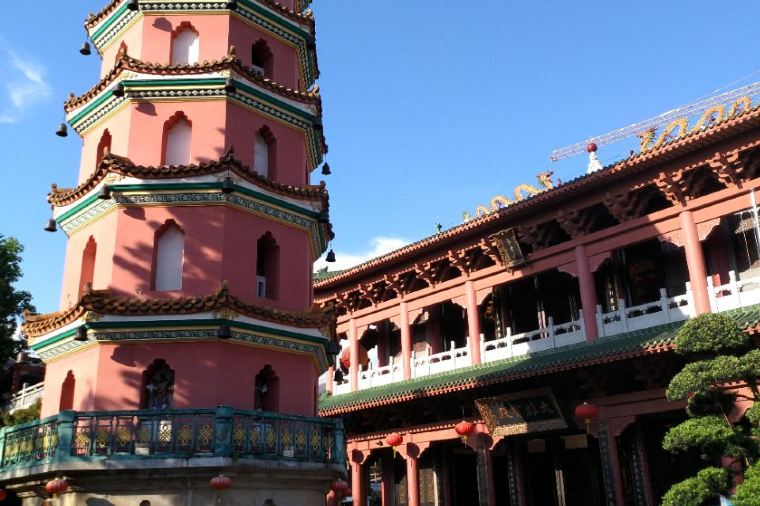 During the tour you have a possibility to see monks chanting sutras, tourists often say it even might «bring you peace». 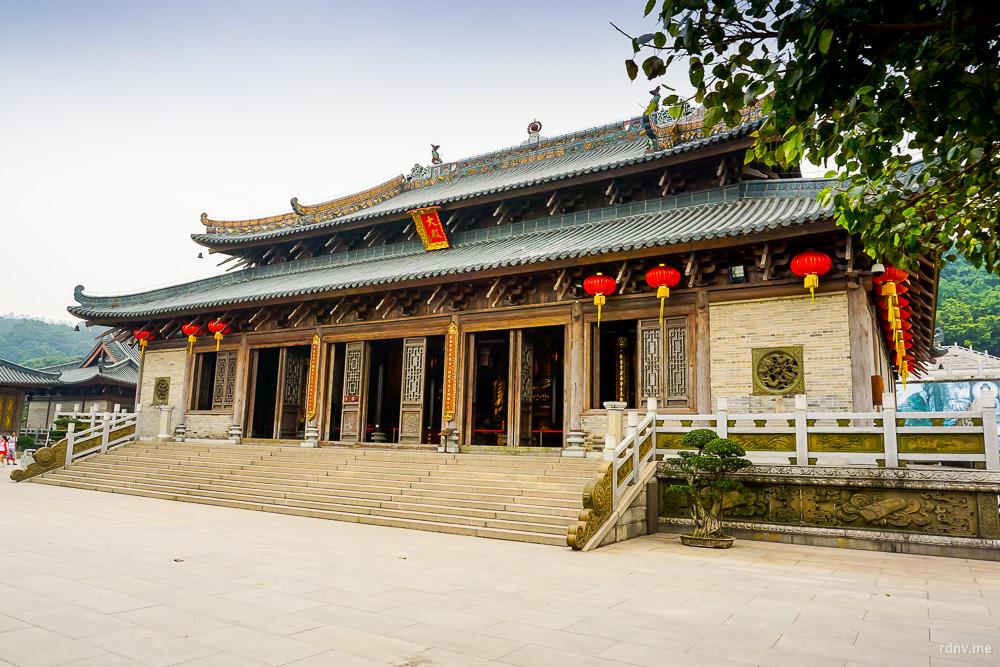 Xijiao Mountain (in fact it is an extinct volcano) and the national park around it are included in the list of main Chinese attractions. The temple we are looking for is located on the mountain top. It was built 700 years ago. 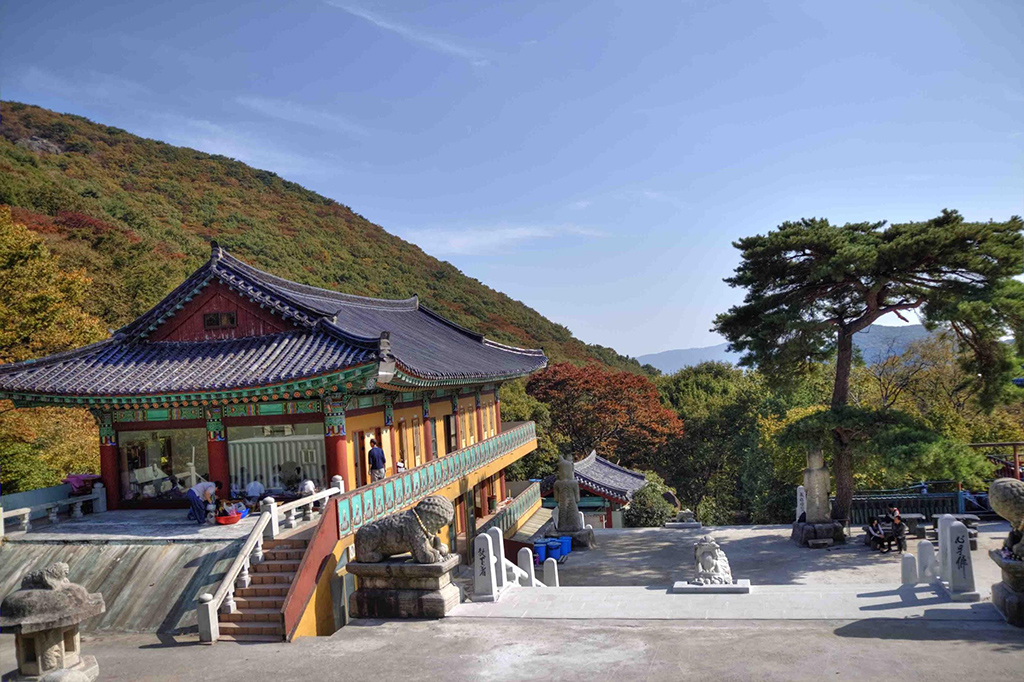 If you want to reach the top, you can walk on foot (there are special tourist tracks there) or drive a car. We hope you will switch off your electronic devices and enjoy the beauty of this scenic spot. 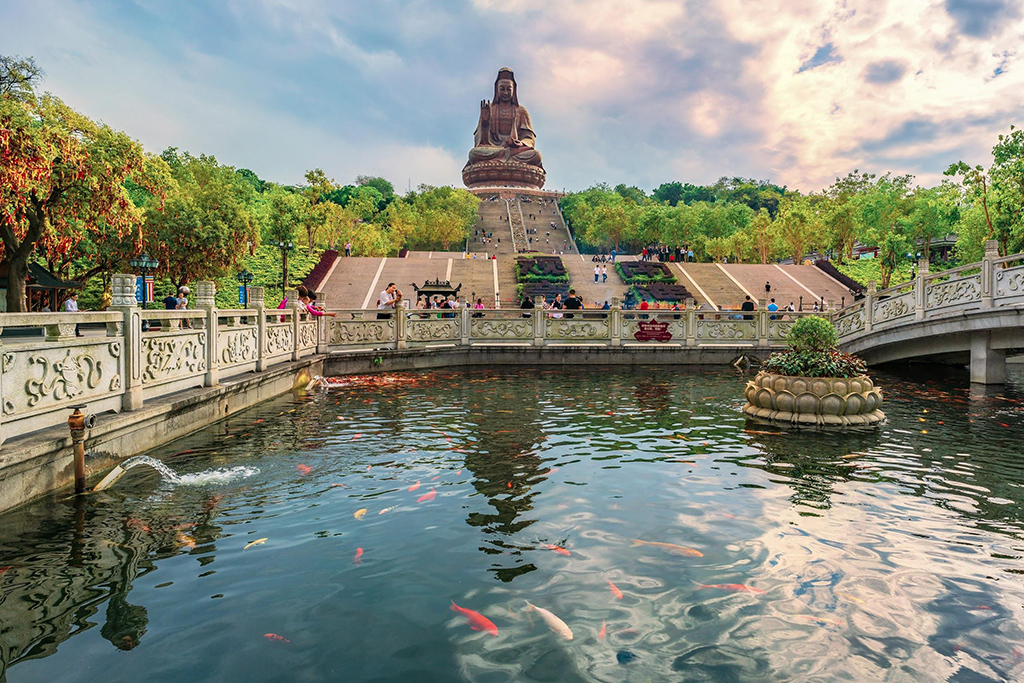 But the temple isn’t the main architectural sight of the complex: your imagination will be caught by the huge statue of Guanyin – the Buddhist goddess. The height of the statue is about 62 meters! 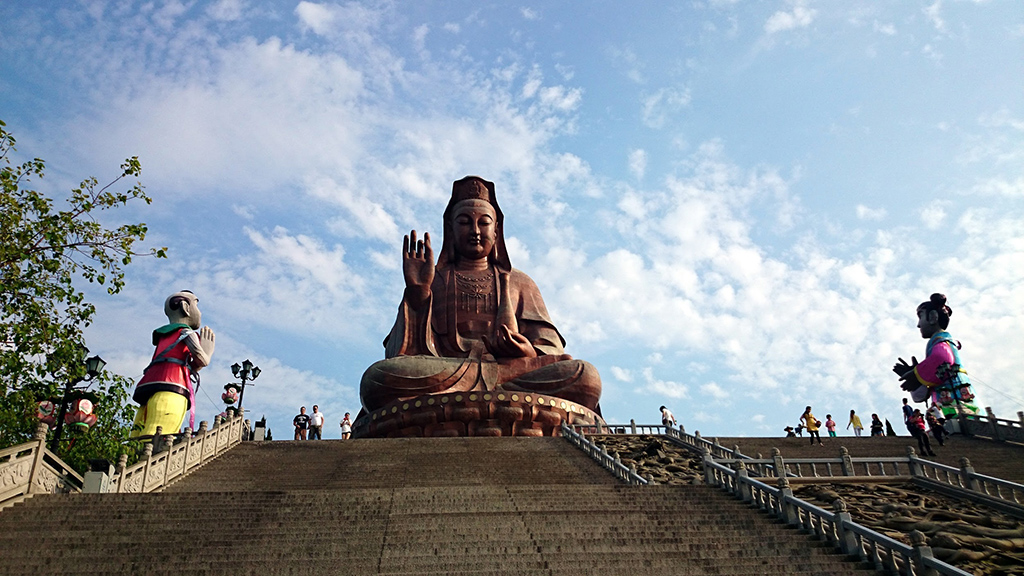 It stands on the 15-meter base of the statue that looks like lotus petals. 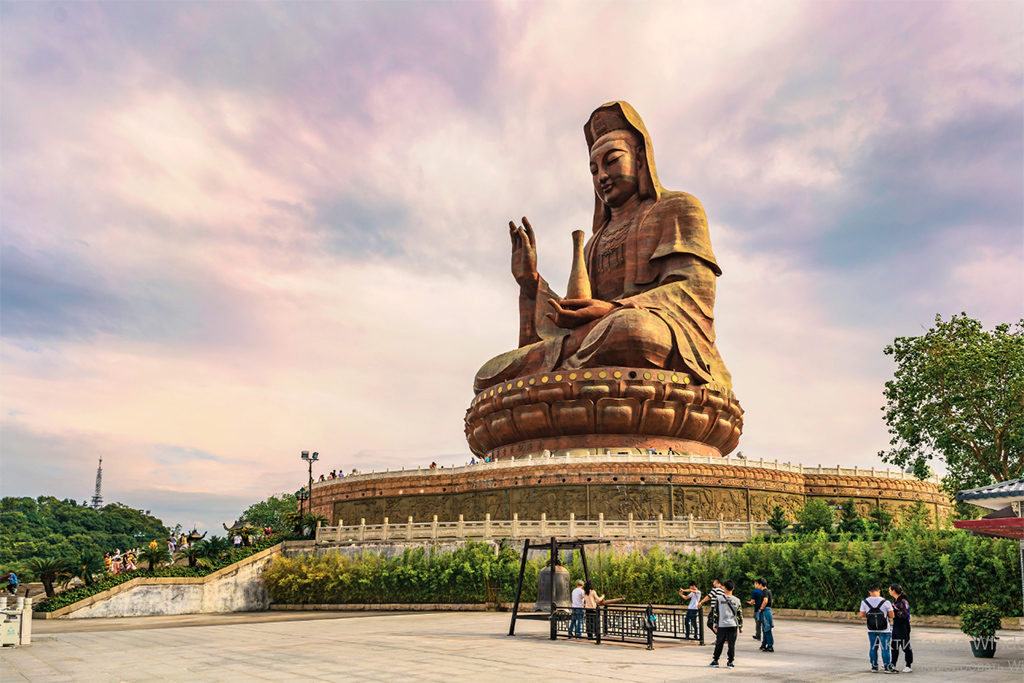 Besides these temple, statue, scenery you can enjoy the variety of stone bas-reliefs and tiny trees that are planted in accordance with Chinese method called «penjing». 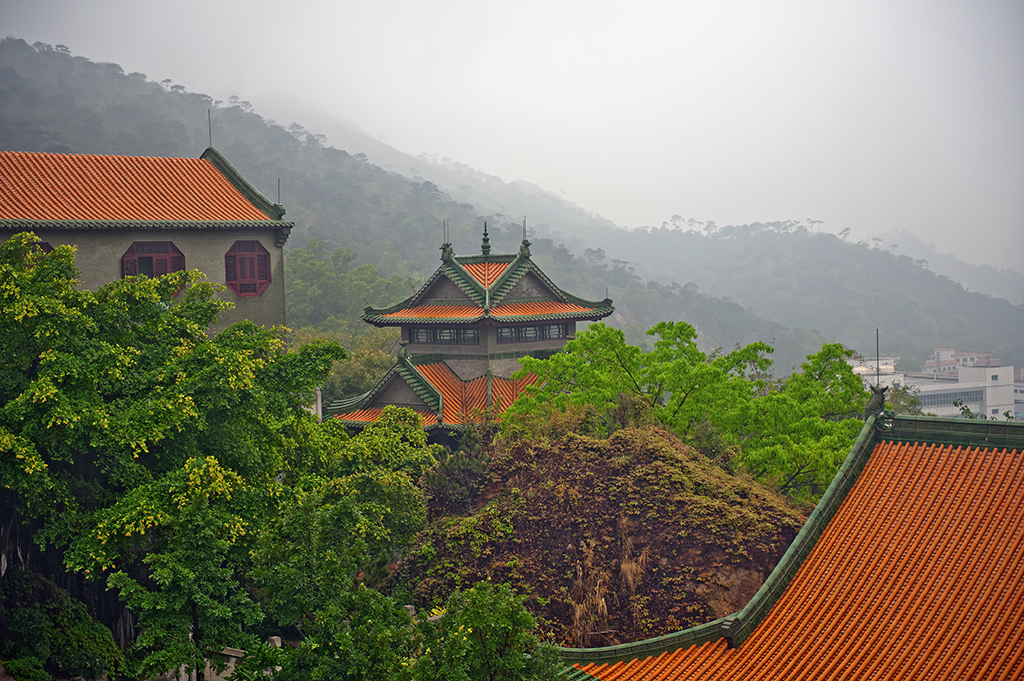 One more place, which frightens lazy people. If you want to come to this temple, you cannot drive a car: you should go upstairs and, undoubtedly, that’s not easy to do after shopping. But it’s definitely worth seeing: you will have eyes glued not only on historic buildings but on the view of Foshan too. 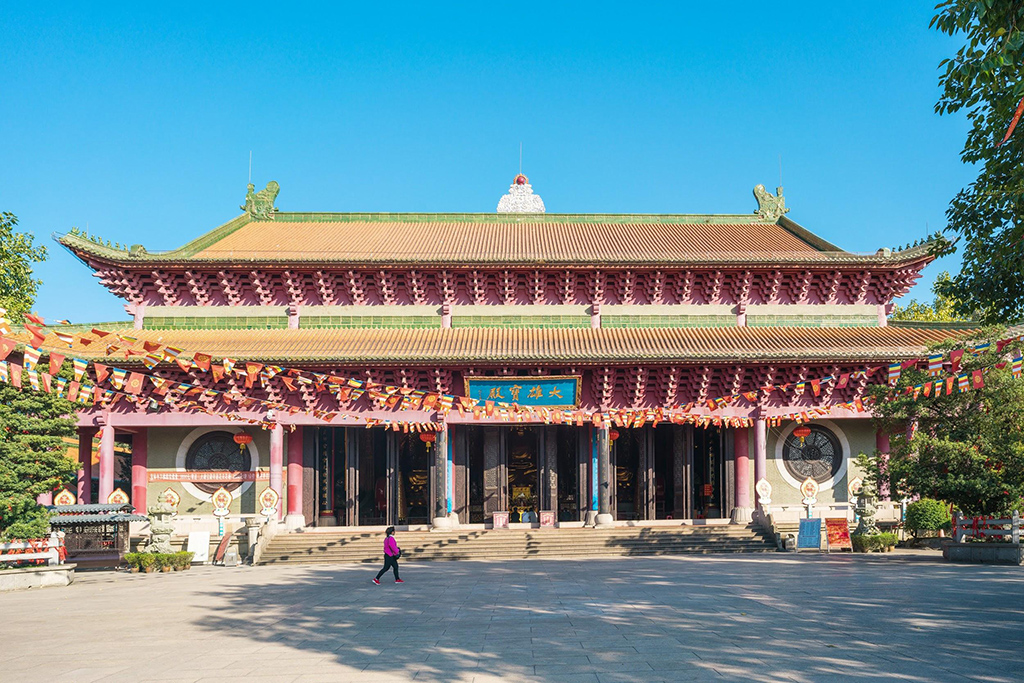 The temple is steeped in history, it was built in 942. The building was in a sorry state for a very long time until pilgrims «went round with the hat» and took the amount of money that was enough to reconstruct the temple. 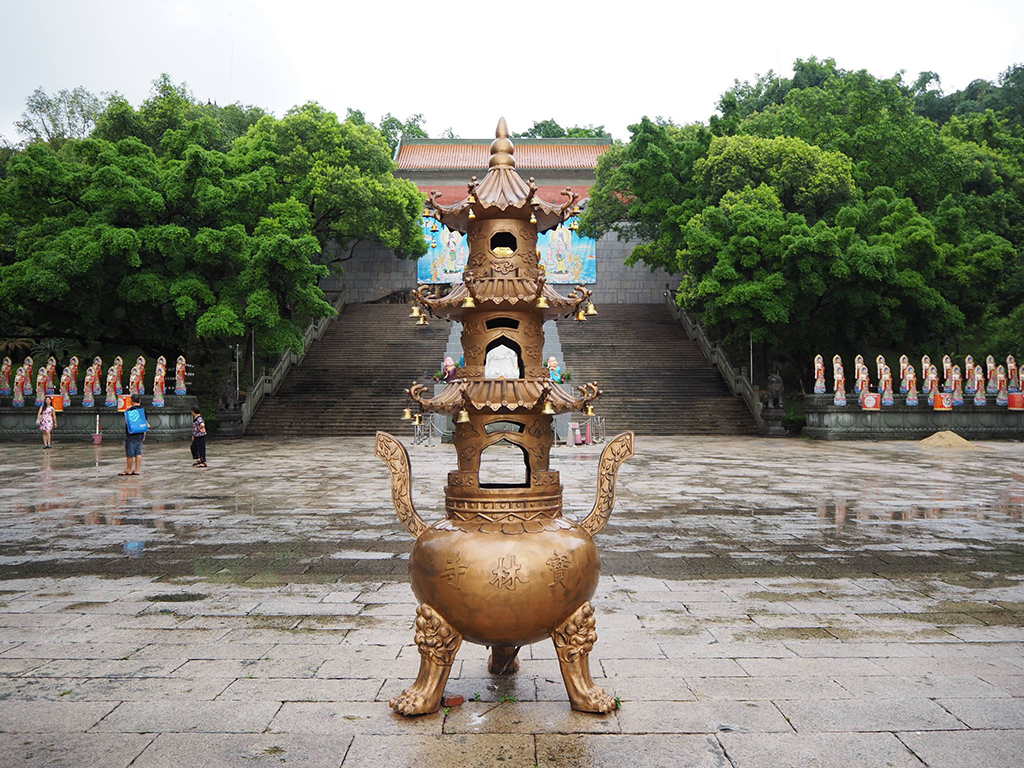 The temple was reconstructed in 1996. Nowadays it consists of several halls, the monumental gate, the bell tower, the pavilion of Tibetan sutras and other breathtaking sights. 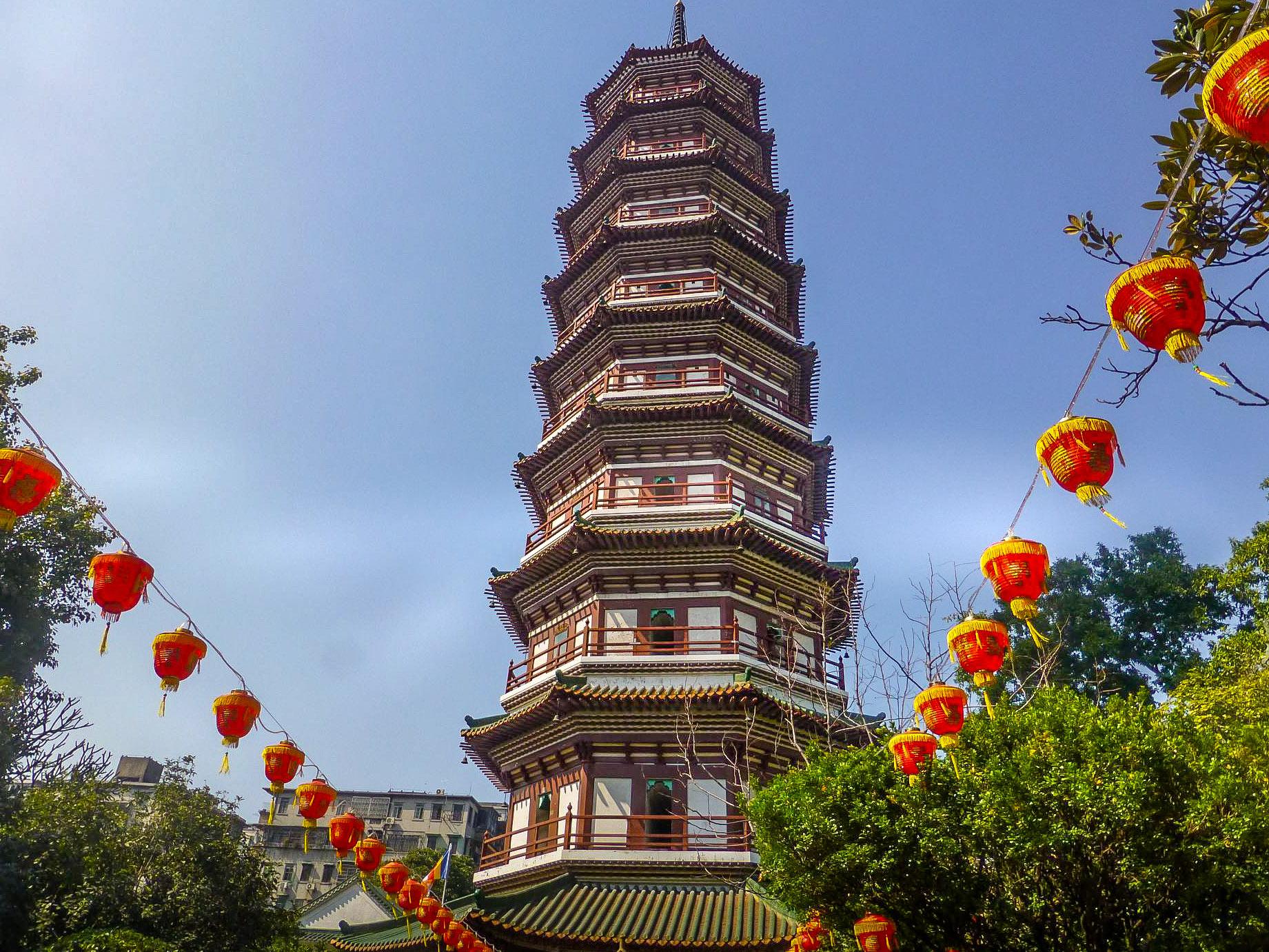 Temple of the Six Banyan Trees

This temple is the oldest one, it was built in 537. There are no banyan trees anymore, they grew here in 1099, and at that time the temple got its modern name. Here you can find the most famous and ancient statues of Buddha in Guangdong province.

The temple is basically a huge complex that also includes two other temples and a 57-meter flower pagoda. During the celebration of Chinese New Year a number of people come here, so if your trip is at the end of January, don’t miss the chance to immerse yourself in the fantastic atmosphere of Chinese festival.

One day in Guangzhou: places worth visiting

Make a walk along the streets, get a bird’s-eye view of the night city.

Don't miss an opportunity to learn more about Guangdong furniture market! This newsletter includes website updates and great deals from our partners.