Winter tours: the weather + the gaieties of Foshan and Guangzhou

Subtropical climate is typical for Southern China, so don’t expect to find hard snowy winter there. The average temperature in December is about 10-22 °C, the same in February, but it’s a rainy season. In January the mercury can go down to 3°C, so if you’re going to visit China at this time, bring some warm clothes. Don’t forget about antihistaminic drugs, if you’re an allergy patient: there are plenty of flowering herbs and pollen during the first two months.

If nothing is left behind, check our Foshan and Guangzhou winter entertainments shortlist and choose an activity to your liking.

Winter is time for black cherry, strawberry and pineapple. Look for them at local markets: fruits will be cleaned, opened and packed right in front of the shop counter, so you can it them in your hotel room. 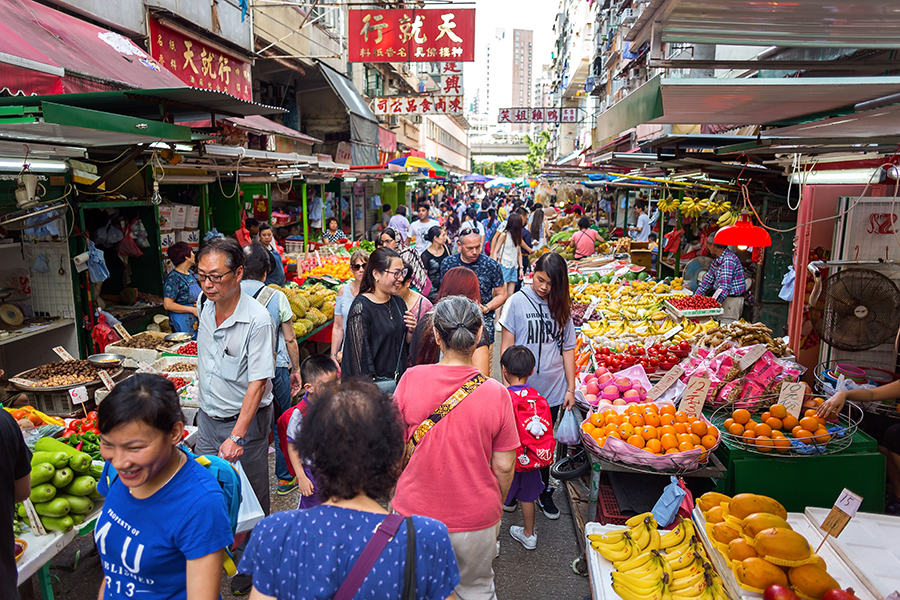 The weather + the gaieties of Foshan and Guangzhou

Carry out a tasting of hot beverages

Cold winter months in China are perfect for drinking traditional green tea. We advise you to sample the tea of the longest-standing Chinese brand Wang Laoji, which is considered to be one of the most delicious in China. Another variant – the traditional Chinese beverage called tangshui that consists of fruits and vegetables.

The first toys and New Year souvenirs can be found lying on counters in November, and at the beginning of December Foshan and Guangzhou, streets are decorated and ready for parties. Street fairs are being held all winter.

Guangzhou is known as the greenest city of China, and from the end of December till the middle of January the city is smothered in flowers. Flowers markets are set three days prior to Chinese New Year. In Guangdong province they are mostly held in Foshan Fangcun quarter, where Lingnan flower market is located.

The Flower City Square in Guangzhou (opposite to the Canton Tower) is worth a visit. The Square is decked with flowerbeds and flowers installations, various performances take place there. 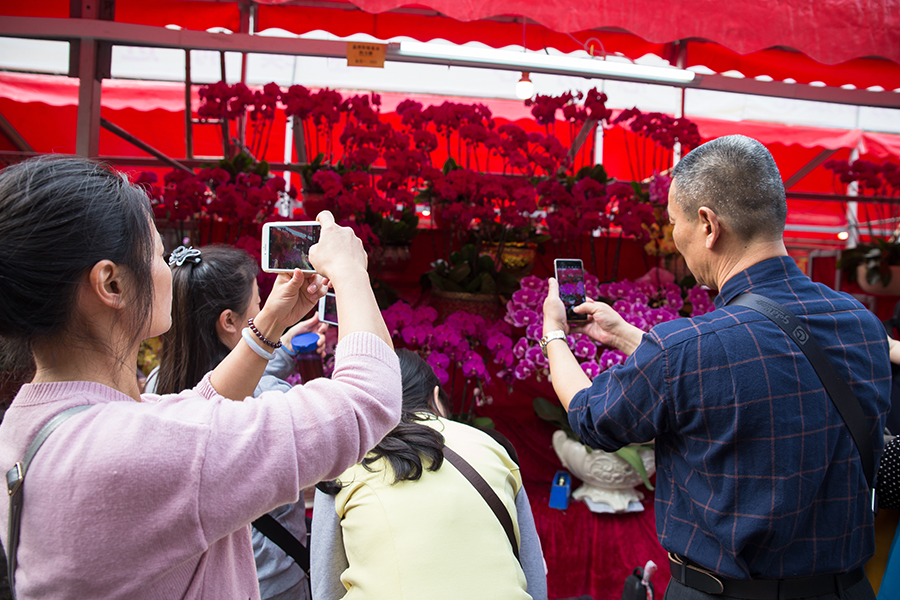 Chinese New Year doesn’t have a fixed date, and this festival is supposed to be spent with family. But after traditional New Year party it’s time to celebrate Yuanxiaojie , or The Feast of Lanterns . The Feast of Lanterns has been celebrated for more than 2000 years. The fifteen day of the first month (according to the lunar calendar) is designated as the first day of the year (from February, 5th to March, 7th; in 2020 it will be celebrated at February, 8th).

At this day diverse performances are set in China, people traditionally eat tangyuan – round dumplings made from rice flour with different stuffing, and launch paper sky lanterns.

If you yearn for coming to the most outstanding parties, go to the Yuexiu Park or Zhongyou Plaza, which is opposite to the Chenghuang Temple – fairs, carnivals and other traditional activities are held there. You can also taste lots of delicious food.

Whether we own, rent, or even live in a parent's house with a pool, we want our surroundings to be pleasant and aesthetically pleasing.

A woman gave a rare glimpse into an Amish home

A woman gave a rare glimpse into an Amish home

Don't miss an opportunity to learn more about Guangdong furniture market! This newsletter includes website updates and great deals from our partners.